16 April 2021 marked the 275th anniversary of the Battle of Culloden, which saw the end of the Jacobite dream of restoring the British throne to the House of Stuart/Bonnie Prince Charlie. The 1746 battle was brief and brutal, and was followed by a harsh crackdown on Jacobite supporters.  Battle of Culloden

Culloden Battlefield site has an award winning visitor centre, housing a museum, cafe and shop. While there’s a charge to enter the Visitor Centre (currently visits must must be booked in advance), entry to the battlefield itself is free and the site is always open. There are information boards at strategic points around the battlefield, explaining where the Jacobite lines and the Government lines were positioned. Audio tours are available as part of the entry fee to the Visitor Centre.  Culloden Battlefield – National Trust for Scotland

The battlefield is about 3 minutes by car from By the Brae B&B, or 35 minutes of walking via the B9006 and then picking up the Culloden Battlefield Trail (or 50 minutes if you take the longer route via the Culloden Woods Trail instead of the B9006 route).  Culloden Woodland and Culloden Battlefield Trail.  It’s an absolute must-visit for anyone interested in the history of Scotland, but also holds huge appeal to fans of the Outlander books and TV series! 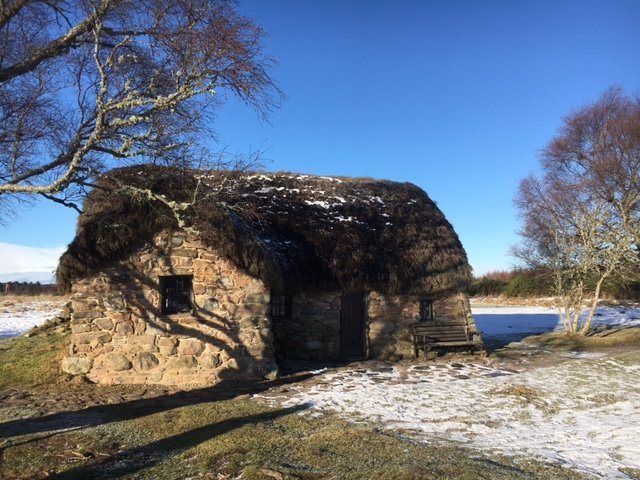 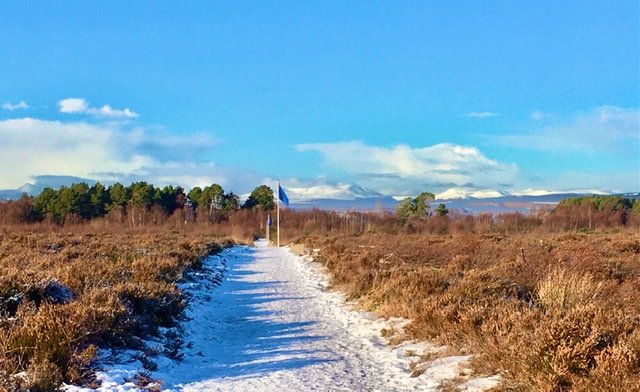 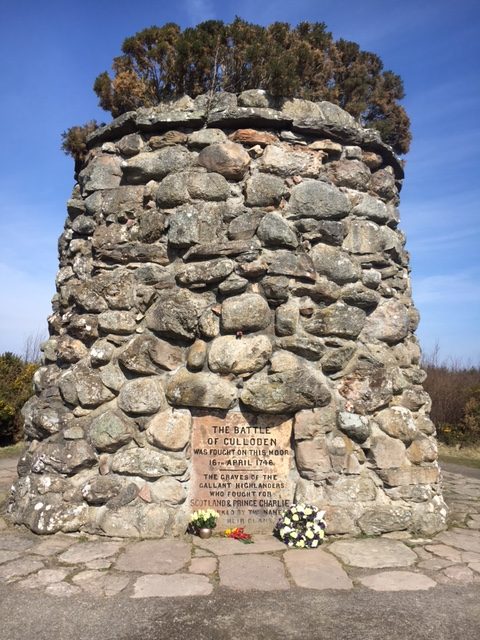 All Photos: Jenny Jones, By the Brae B&B